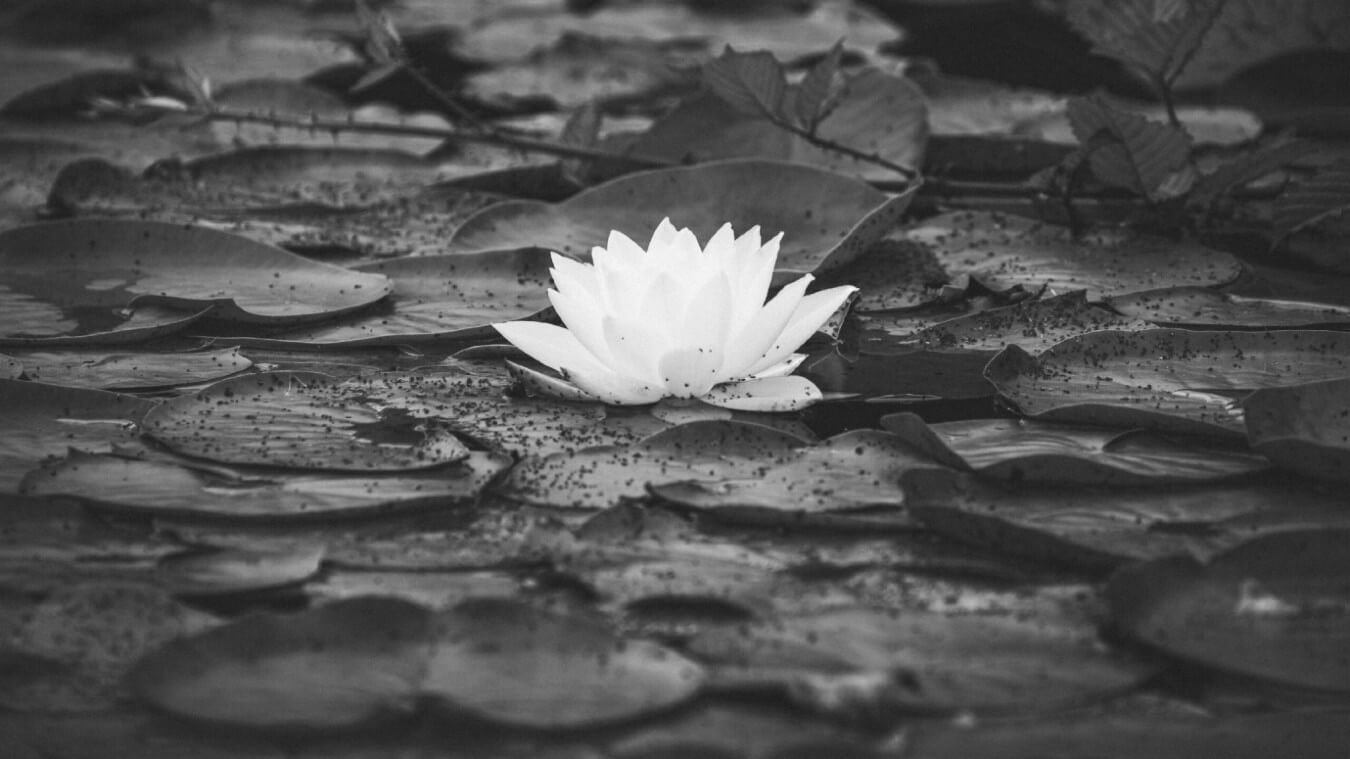 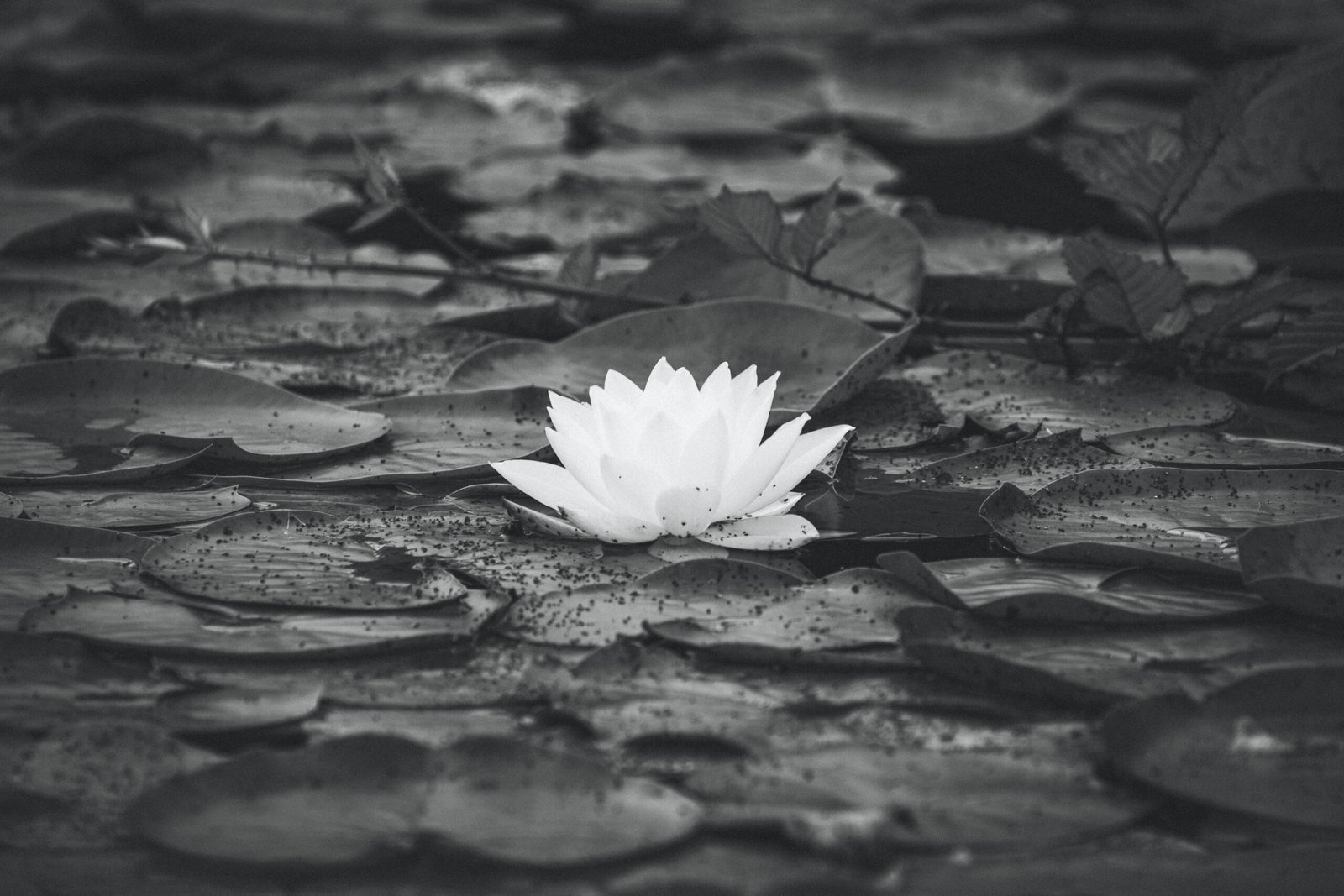 The Yoga of Sustainable Happiness

In light of the unprecedented ecological crisis we face, the quest for sustainable living is a top priority for industrial societies when attempting to ensure the viability of future generations. There is a great need for rediscovering the inherent reciprocity and mutual belonging between humans and the Earth that runs deep into the subtlest dimensions of our humanity. Is it possible, for example, to achieve lasting happiness by following the dictates of a system based on instant gratification and whose very functioning is detrimental for the survival of the species we share the planet with? Can we, as inhabitants of industrial societies, genuinely pursue happiness without taking into consideration the wellbeing of the matrix to which we owe our existence, the Earth? In the following, I propose an ecologically sensitive yogic perspective from which to derive guidance in the search for sustainable happiness. 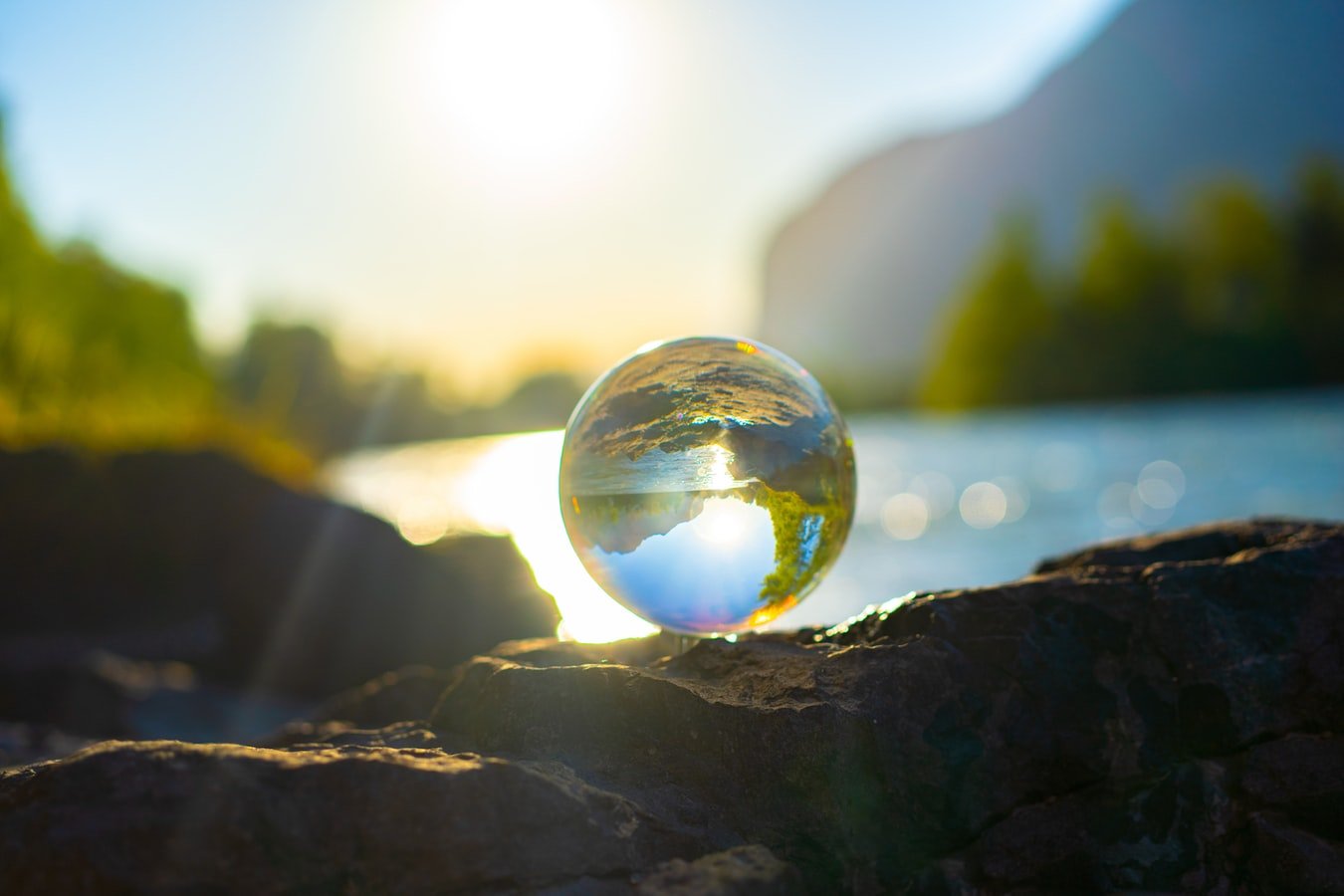 It is now evident how humans have impacted practically all ecosystems on the planet. The ubiquitous influence of one single species, amongst the estimated 10 million currently populating the Earth, has led scientists to coin the term “anthropocene” to designate a new geological era dominated by human activity. This “planetary era” has been in formation since at least the 16th Century, where more or less continuous communication was established between the five continents. With the recent surge of technology, the degree of global interconnectivity has dramatically deepened. It seems that the creative powers of the human mind are equipped to express at a planetary level. We can be aware of the wars taking place in the Middle East, clean energy technologies developed in China, the collapse of powerful economies, the distribution of newly discovered viruses, the declining populations of chimpanzees in Africa or the outer space ventures of astronauts to circle around the planet. The novel evolutionary stage in which the presence of the human is felt by the whole planet signifies an equally enlarged responsibility to avert the ecological crisis in the search for true happiness. 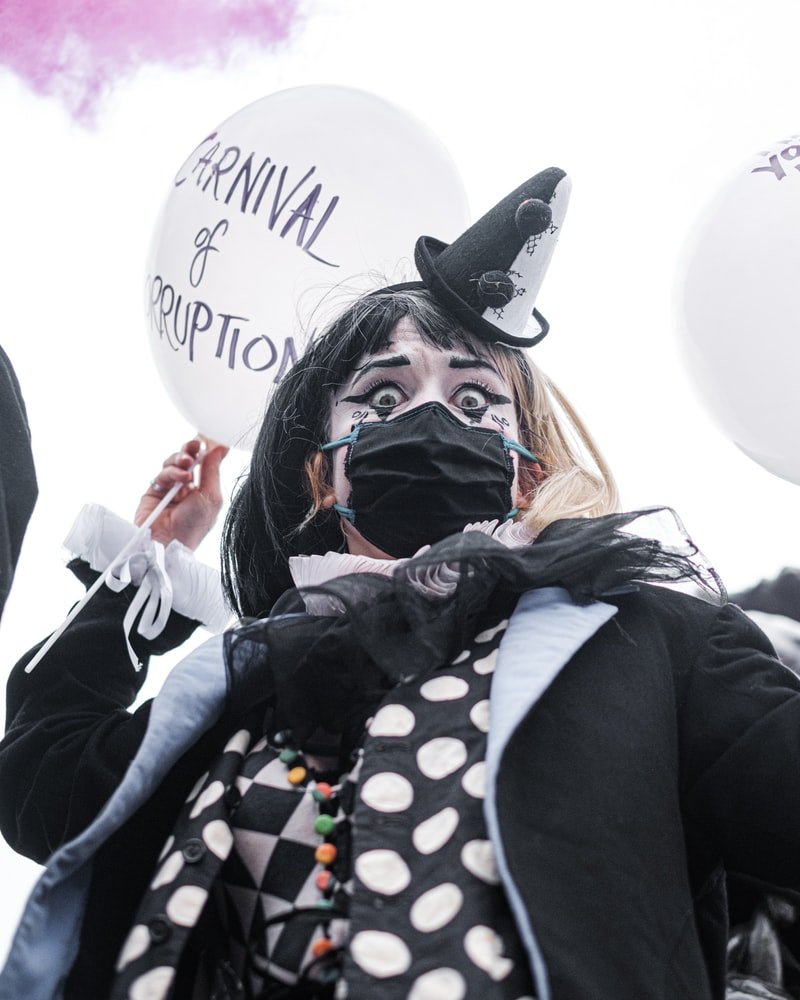 Most efforts to cultivate sustainable happiness are done from within the industrial model in which most societies are based. This industrial model is founded on the fallacy of unlimited natural resources, a steeped disconnection from Earth’s functioning, and a distorted conception of the role and value of the human. The industrial model assumes that there will always be fresh water, clean air, and fertile soil to feed and sustain the exponential growth of our species. Even though we now know that this is a fallacy, our societies still operate as if there were an endless supply of natural goods. That is to say, there is an institutionalized rift between human communities and the Earth actively fostered in the name of progress and maximum profit. The functioning of industrial societies is organized around the beliefs that humans are endowed with a higher value than the rest of creation, allowing for the careless manipulation and control of the Earth. The quest for happiness based on the values promoted by industrial societies is ultimately destined to failure given it does not take into consideration the emotional, psychological, and even spiritual influence that the Earth has upon us. 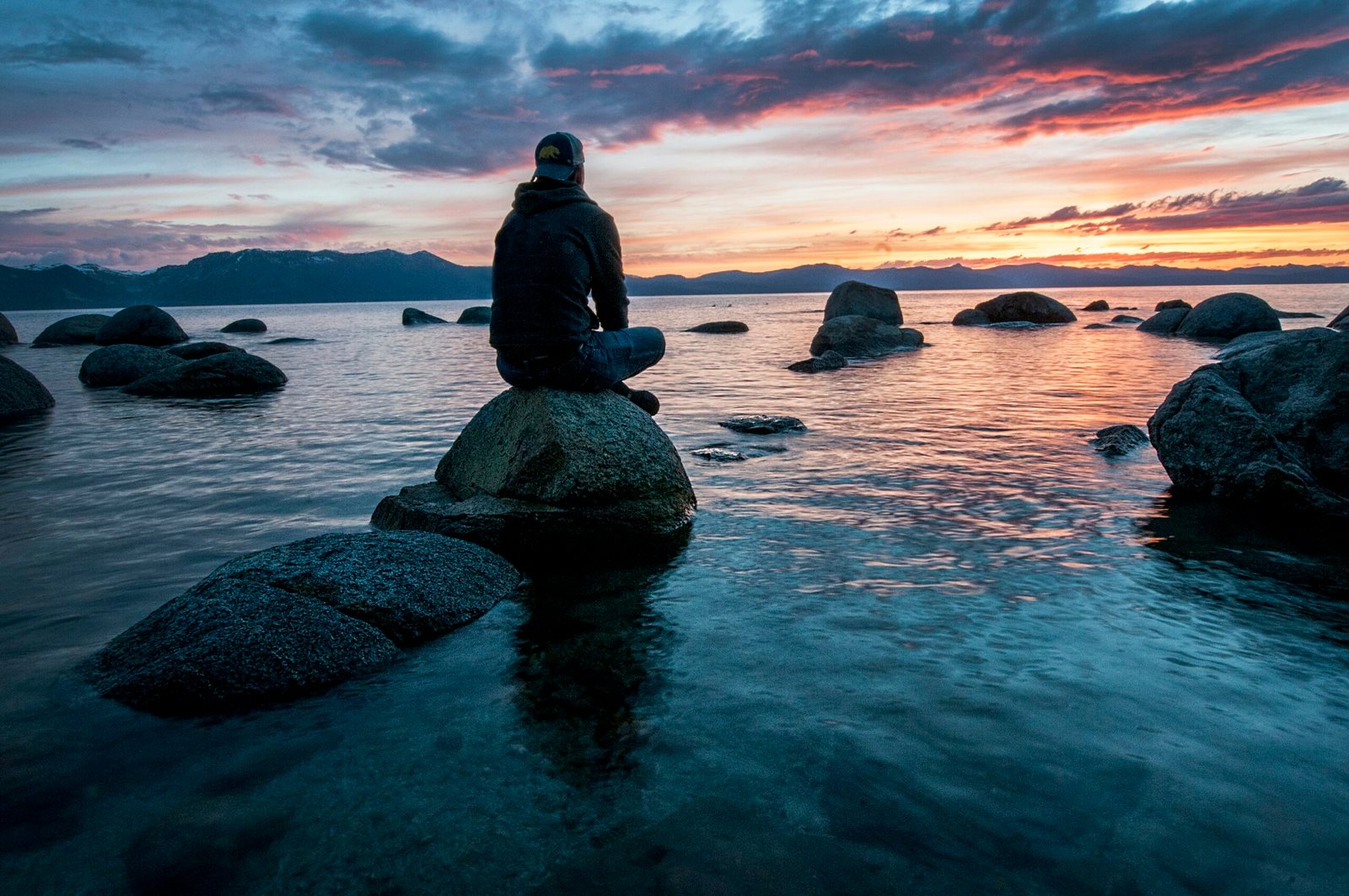 The roots of this ecological blindness can be examined by way of piercing through the veil that the industrial system casts upon the human mind. The deep ecology movement has proposed that a “long range” vision accompanied by “deep questioning” helps uncover the underlying and commonly ignored assumptions that “shallow” ecological perspectives might not take into consideration. One of the limbs of Patanjali’s yoga is pratyahara or “sense withdrawal” serves as an effective antidote to the material spell casted by industrial societies. Turning attention inward helps soften our fixation with material goods and invites deep questioning regarding our common habits. Directing our attention inward and cultivating an attitude of self -study or svadhyaya, also a central element in Patanjali’s yoga, helps unveiling the unconscious habits that fuel the functioning of industrial societies. These habits, source of personal and collective suffering, may appear as calcified dogmas but are in reality subjected to change. Careful attention and study of the mind’s dynamics as well as choosing to act on behalf of the Earth, even in the most insignificant ways, can gradually cultivate a sense of discernment and a greater degree of internal freedom. 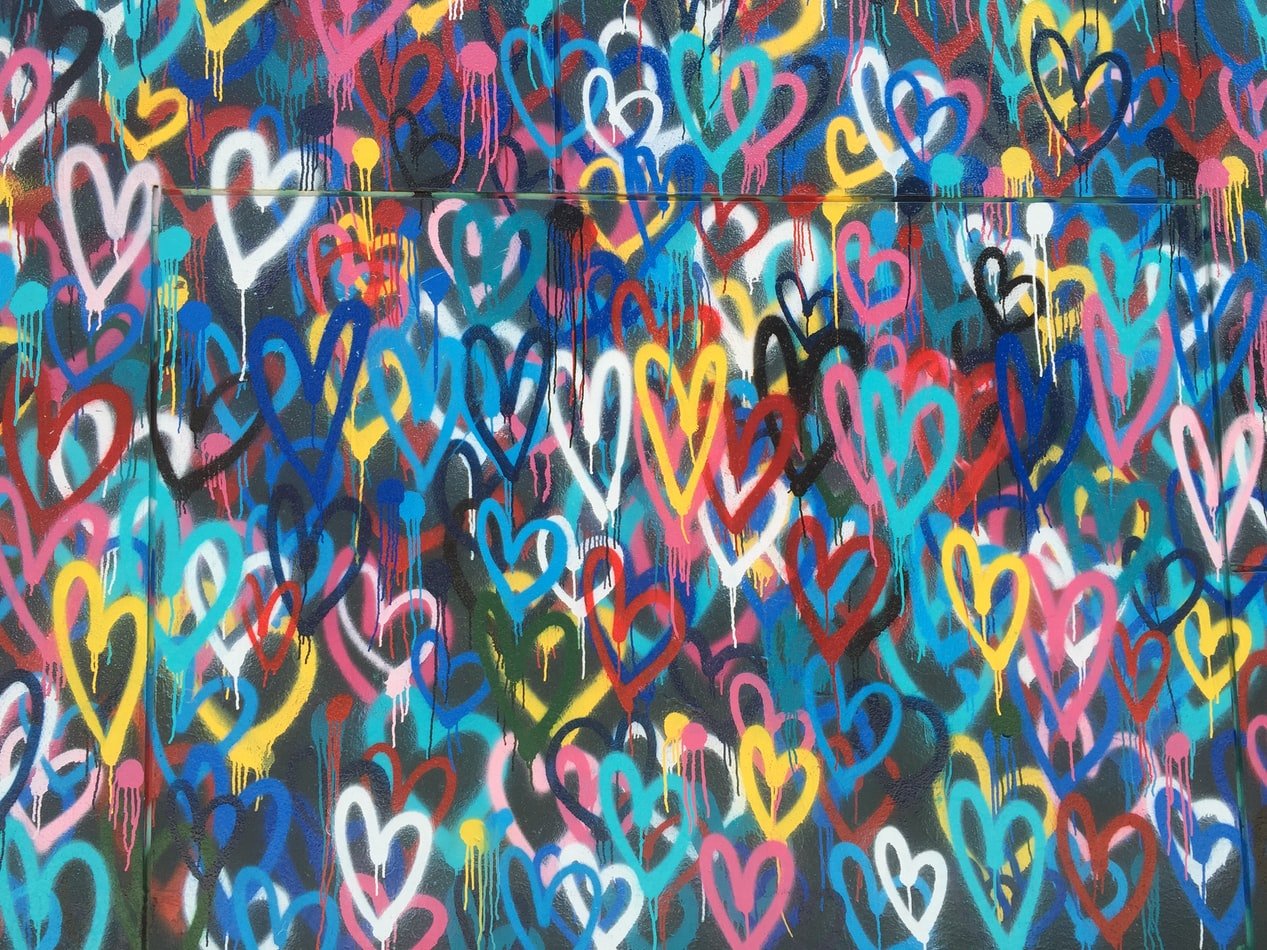 Sustainable Happiness:
From Alienation to Compassion

The ability of self-study is of critical importance for as we learn about the mind’s afflictive dynamics, there comes the realization of the existence of deeper sources of wisdom and compassion at the core of our humanity. As it can be frightening to realize the great responsibility that the planetary era exerts in all industrial citizens, the knowledge that we can positively influence our surroundings teach us about empowerment and the importance of non-violent behaviors. Yoga’s emphasis on ameliorating suffering acquires planetary proportions. In search of sustainable happiness we may discover that the there is no such thing as personal happiness. In a real way, everyone is everything. Sustainability and happiness are intimately entwined as humans and Earth are bound to share the same faith. The movement from the alienation prevalent in industrial societies to the realization of our membership in the planet-wide web of life makes possible to envision happiness as an expression of the radiant compassion of our true nature. 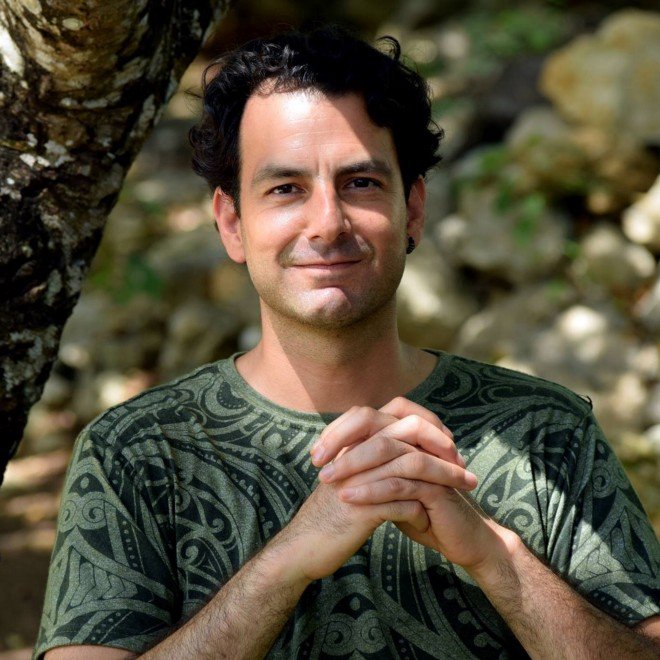